I am participating in the Framed and Burning blog tour which ends today and hope you get the chance to read the book.

"Oh, what a tangled web we weave when first we practise to deceive!" - Sir Walter Scott

Framed and Burning from the Dreamslippers Mystery Series by Lisa Brurnette definitely has a large web filled with deception. Famous artist Mick Travers comes under suspicion when his studio is set on fire, killing his assistant, Donnie. Mick's sister, Grace and niece, Cat, reaches out to help prove his innocence by using their inherited dreamslipping skills. A dreamslipper has the ability to possess other human bodies to see what their dreams entails.

Cat becomes wary of Mick after she enters his dream, but it also opens old wounds she would rather forget. There are many rivals in the art world who want to see Mick's downfall, but what are their reasons for hating him? The case brings Mick and Grace closer as they unite to dig into the past that is somehow connected to his uncertain future. Unfortunately, dreamslipping into another's dream can bring more pain and bewilderment than clues, which are not readily forthcoming.

Framed and Burning is the sequel to Cat in the Flock from the Dreamslippers Mystery Series. I liked the story and was absorbed in its intense, steady-paced mystery. There were so many twists so it was difficult to guess who the actual culprit behind the crime was, but I tried. Mick was such a complex man who made it difficult for anyone to get close to him, but I still liked him.

Lisa Brunette writes boldly and expresses exactly what she is thinking.
Her extremely detailed writing format emitted clear visuals, and the characters appeared comfortable in their roles with unforced emotions and dialogue. It was interesting to see how the dreamslippers worked as each one had a different method of invading and analysing dreams. Framed and Burning is a book I recommend reading. 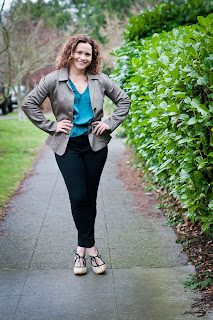 Lisa Brurnette is the author of the Dreamslippers Mystery Series. Book One, Cat in the Flock is an Indie BRAG honoree title that has been praised by Kirkus Reviews, Mid West Book Review, Readers Lane and others. She is a career writer/editor whose work has appeared in daily newspapers and magazines, including the Seattle Post-Intelligencer, Seattle Woman, and Poets and Writers.

Lisa Brurnette has interviewed a Pulitzer Prize author, a sex expert, homeless women, and the designer of the batmobile, among others.  She is a member of Mystery Writers of America and the Pacific Northwest Writers Association, and has received many honors for her writing. These include a major grant from the Tacoma Arts Institution, the William ford Award, and the Associated Writing Programs Intro Journals Project Award. 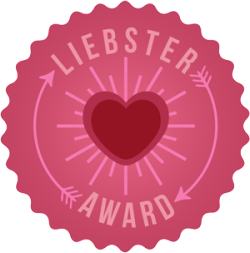